Notes: This game package was known from advertisements but had been missing in action for 36 years, until I found this cartridge in April 2022 (hence the '10' on the estimated rarity scale)! It was a stubborn one to recover and even after a few attempts a single bad sector in a critical file remained. Fortunately though, despite that bad sector, it actually seems to work fine. The cartridge itself looks pretty generic with just a basic single dot-matrix printed sticker, and for that reason I am unable to say with 100% certainty if this is how it would have been originally supplied. The 'copy' file, that I expected to be a SuperBasic file that copies all the files from the original cartridge to another cartridge is 0 bytes in size, which is unusual and I can't explain why it would be like that. 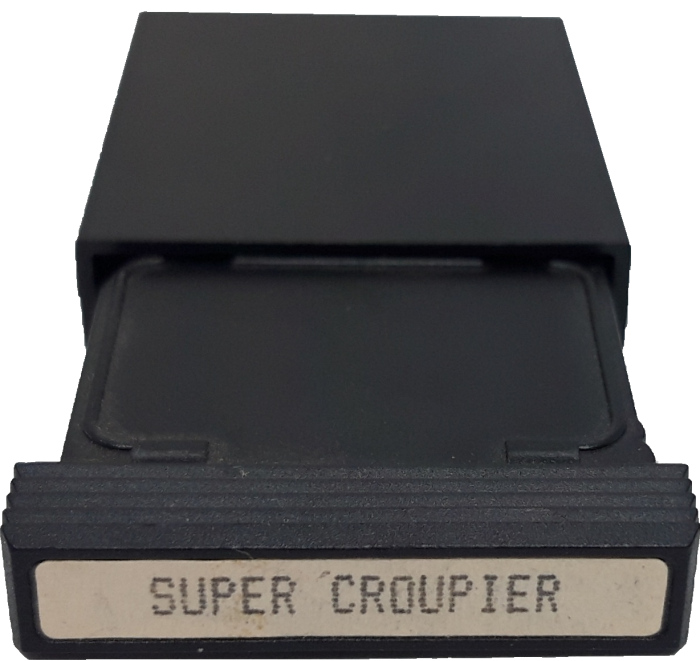 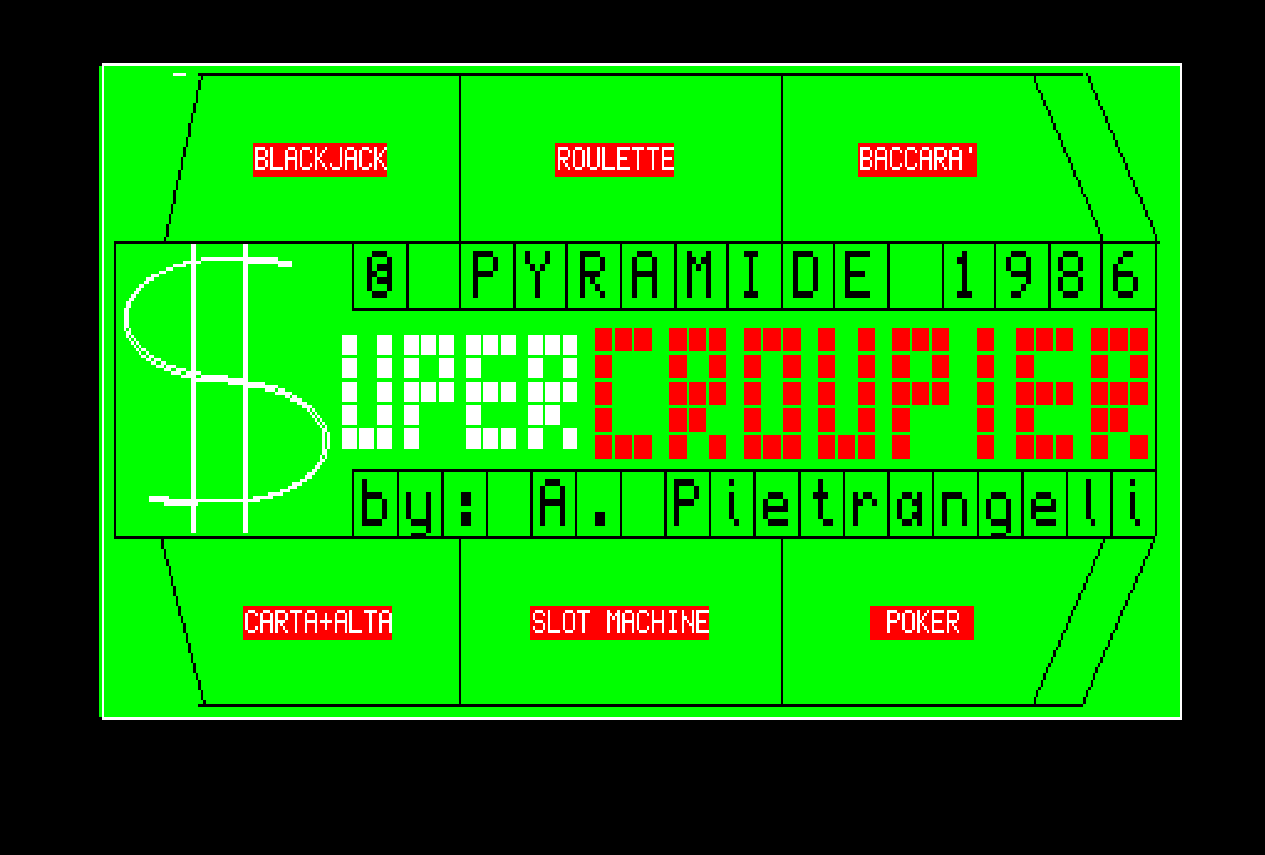 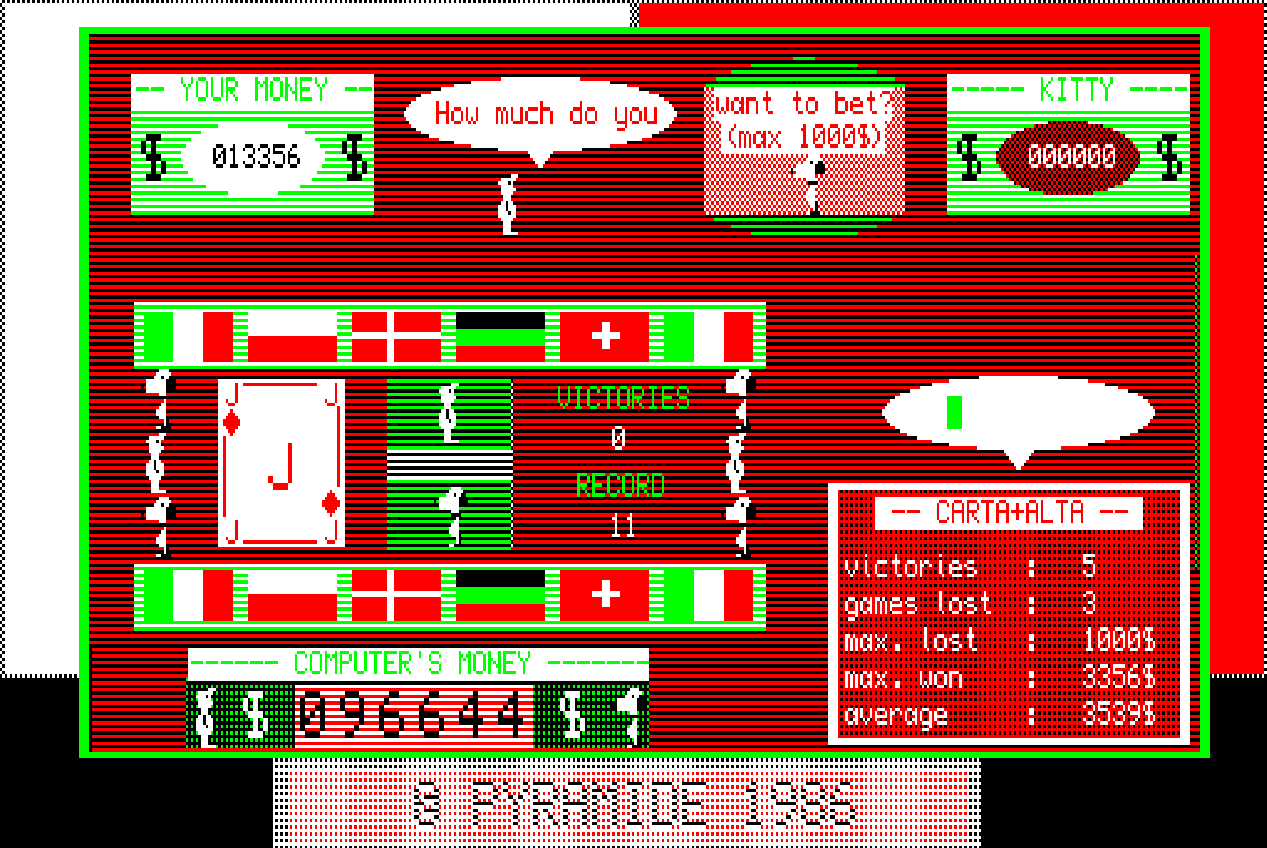 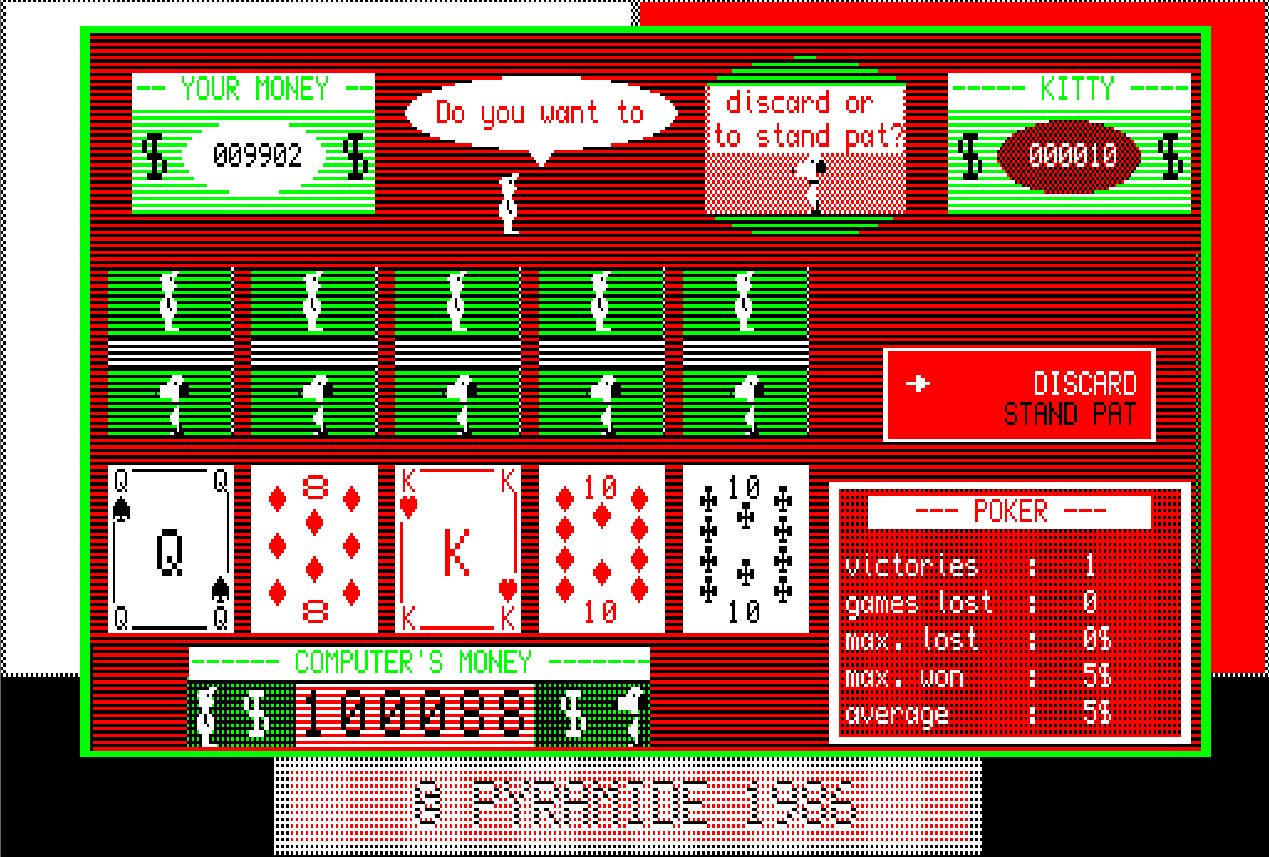 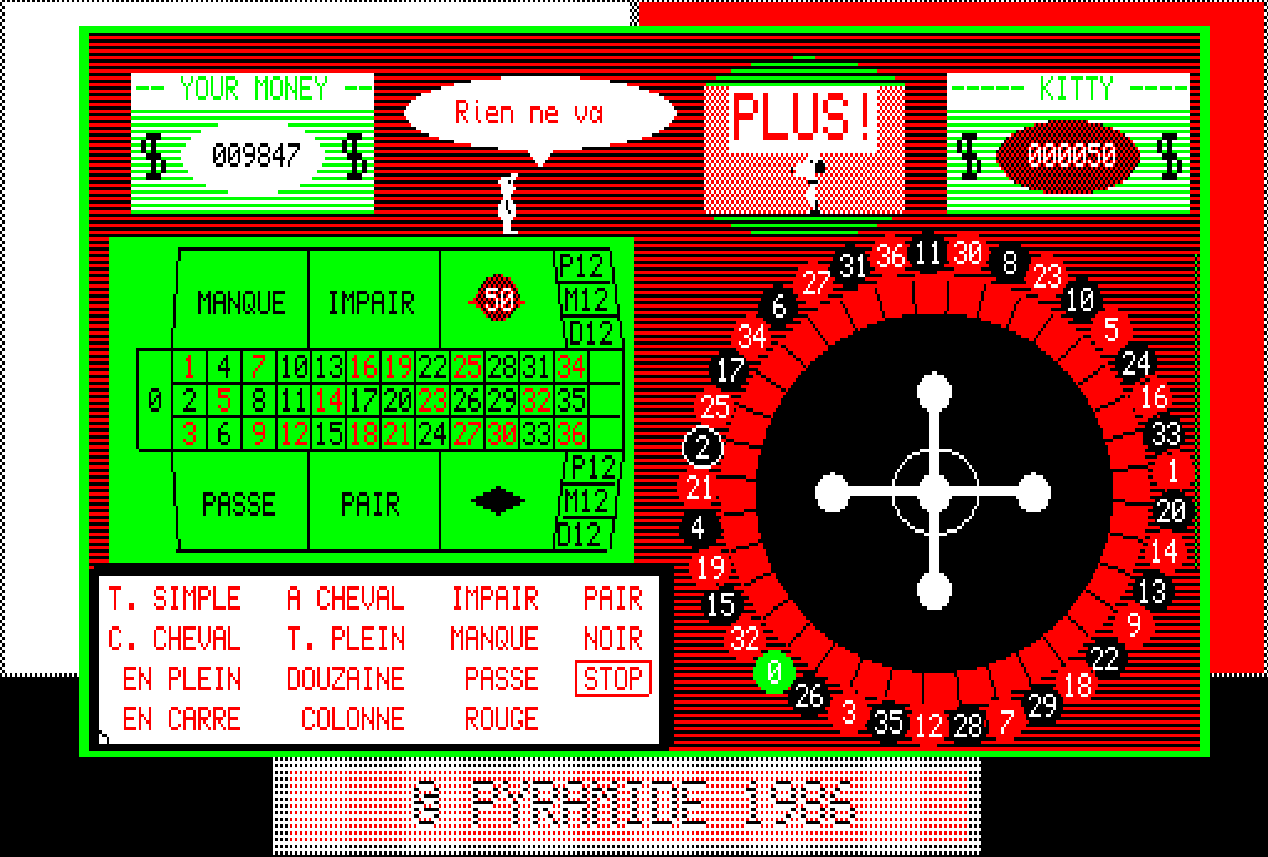 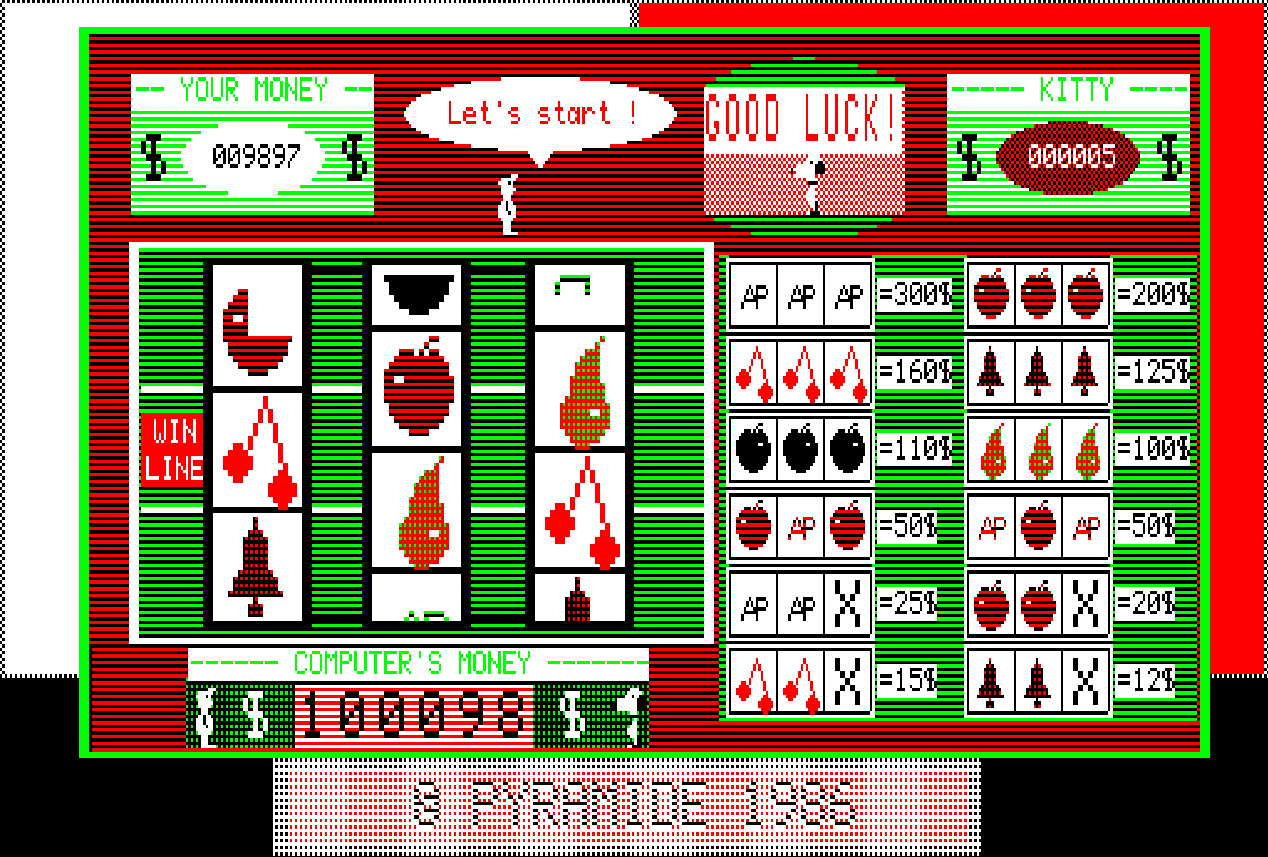