Estimated Rarity (1 - 10): 8 (this orange cover version, I believe there were other, later versions including one that consisted of 2 cartridges).

Notes: The box suffers from something that other Talent titles of this style also suffer from - the black ink and/or the clear plastic seems to have degraded over time and they've stuck to each other, which makes it very difficult to remove the paper from behind the plastic. I was able to remove it with the help of isopropanol and then clean the inside, but when re-inserted it simply gets stuck again.

My version has one corrupt file, namely 'ESC'. However, this file is very small and all it does is contain the congratulatory message that is displayed when the game is completed. I have an uncorrupted version, so it could be easily replaced. From what I read on the QLwiki, it doesn't matter anyway, as bugs make completion of the game impossible!

My dump doesn't seem to run in Qemulator, I'm not sure why that is - need to investigate further. Screenshots below are from a different version. 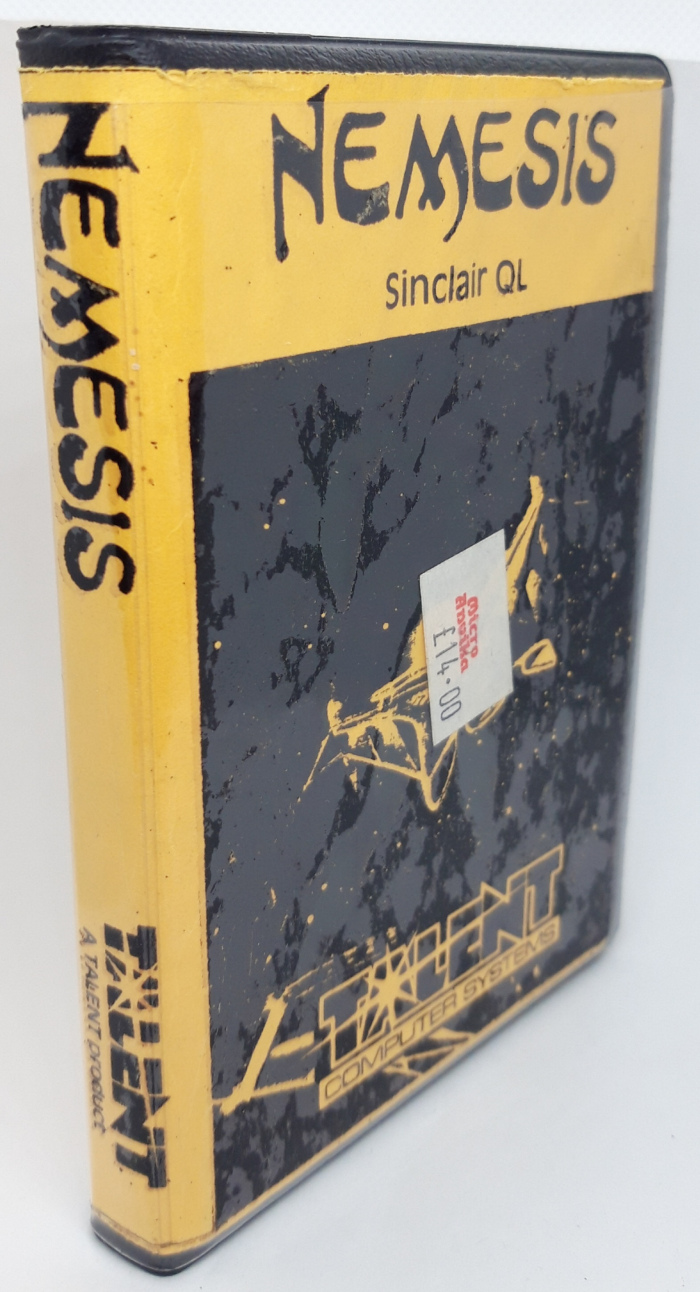 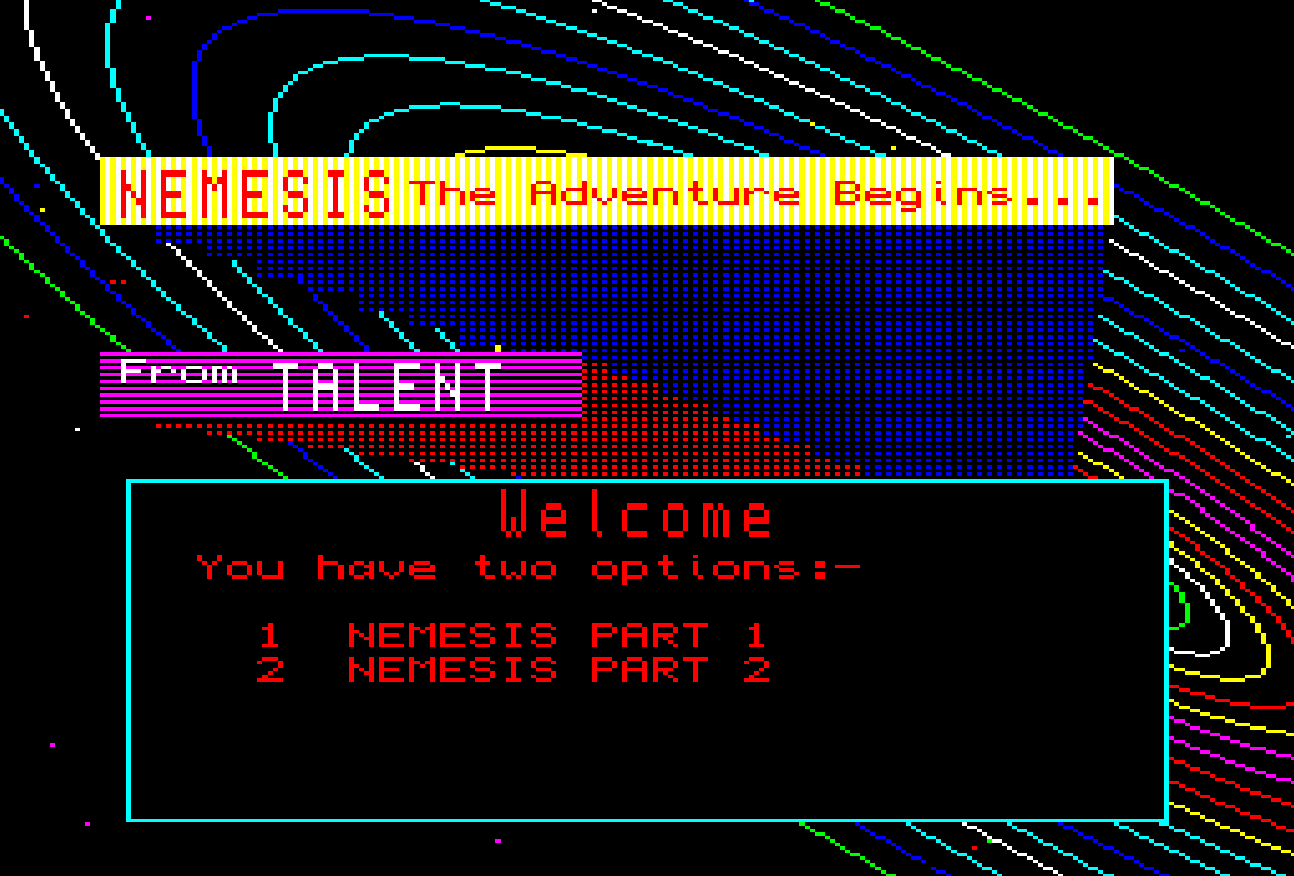 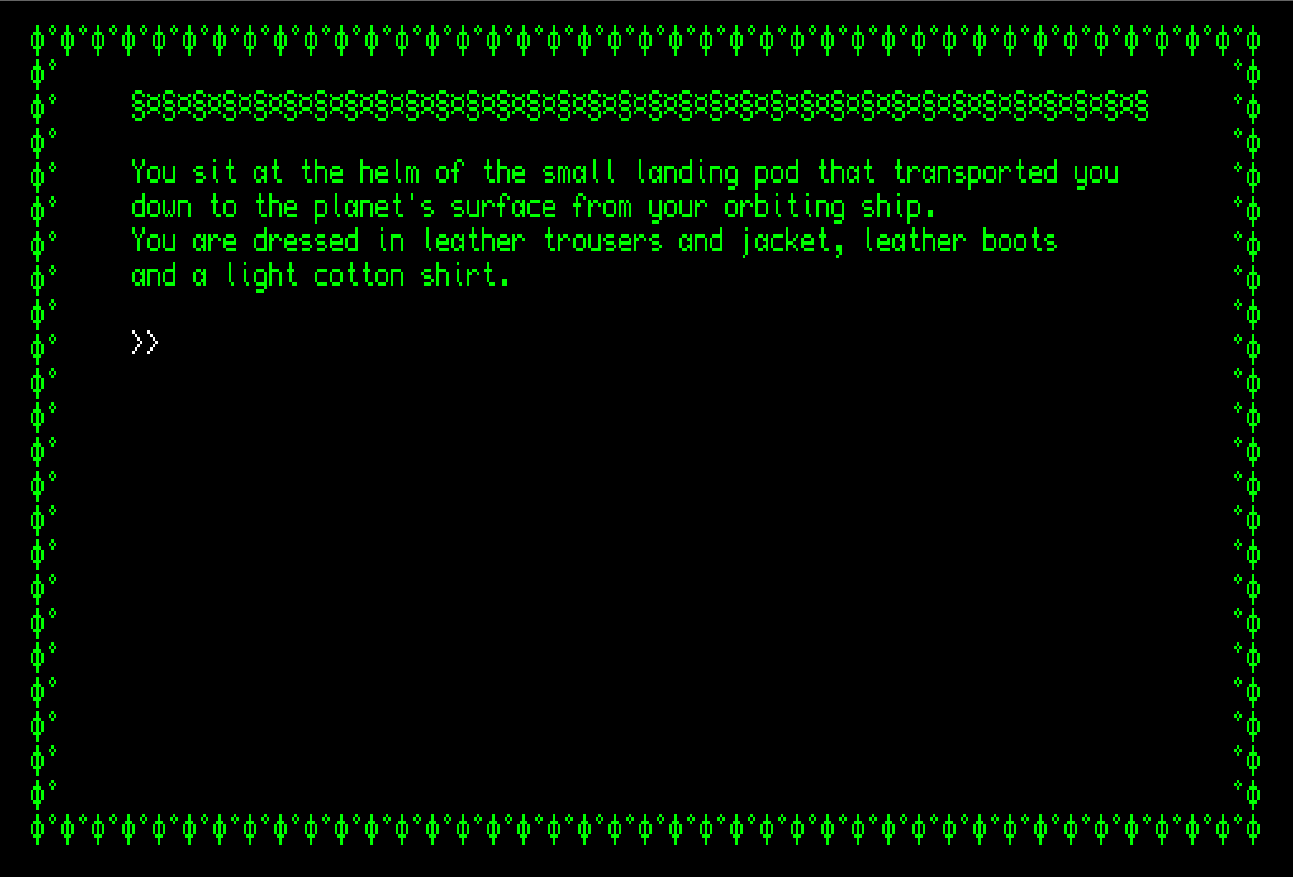