Notes: This is an original box and cartridge, both dated 1985. Unfortunately the game version on the cartridge is in English with some French and is a later version with file dates indicating it was written in 2009 and within the game it states 'Cracked by D.D 1986'. I assume as the blub on the box is in French that the original was entirely in French. I believe the original version is 'Missing in action'. 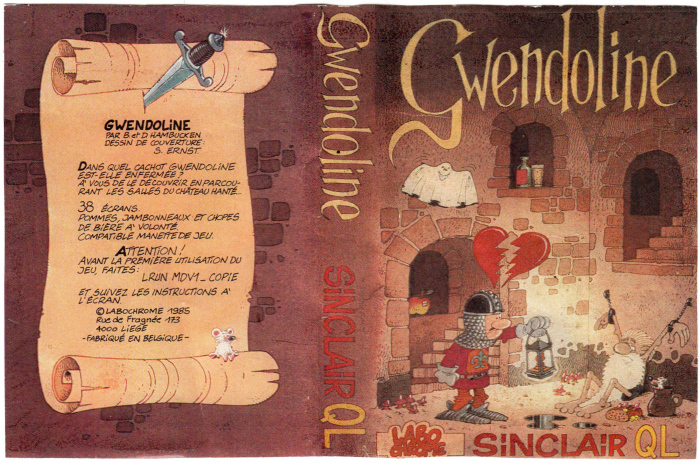 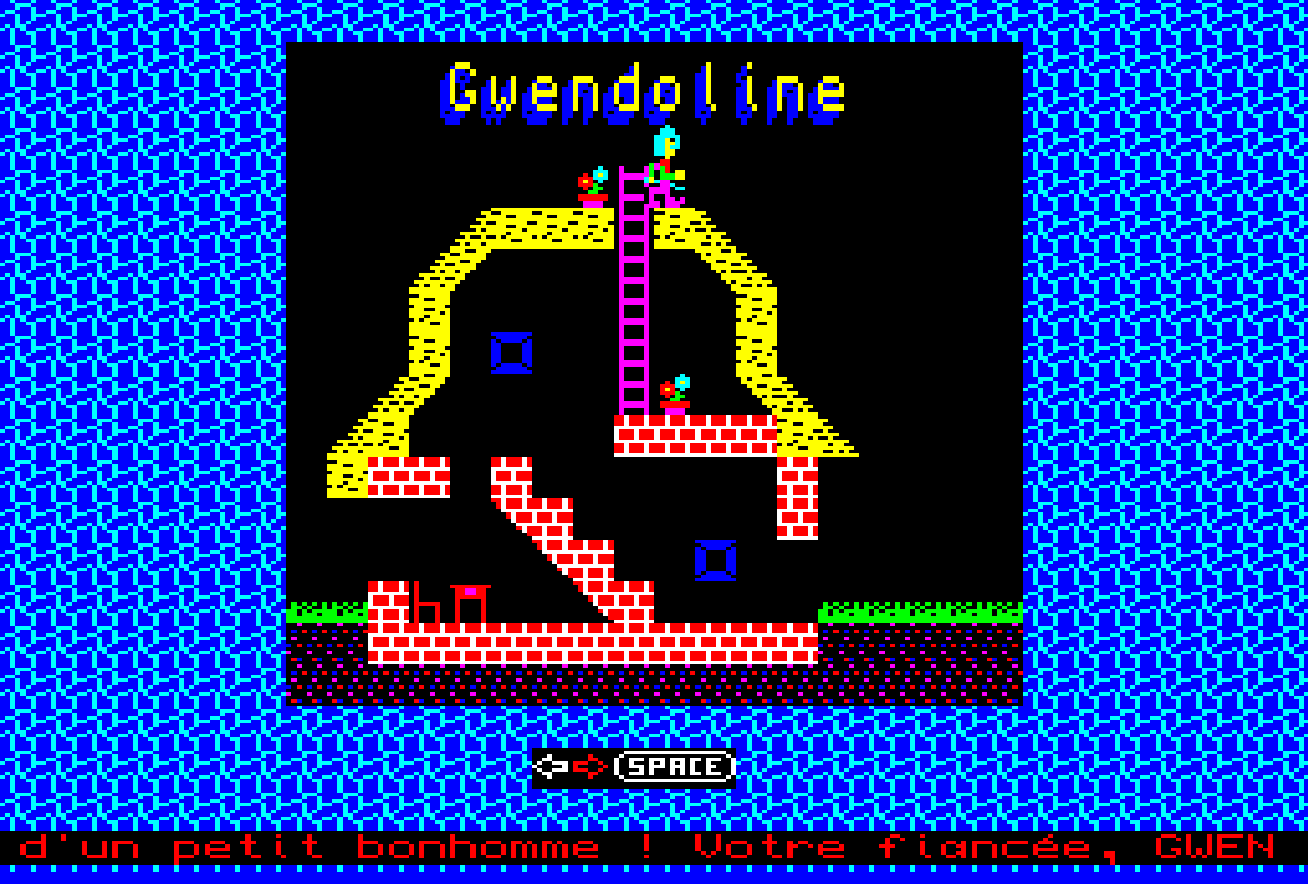 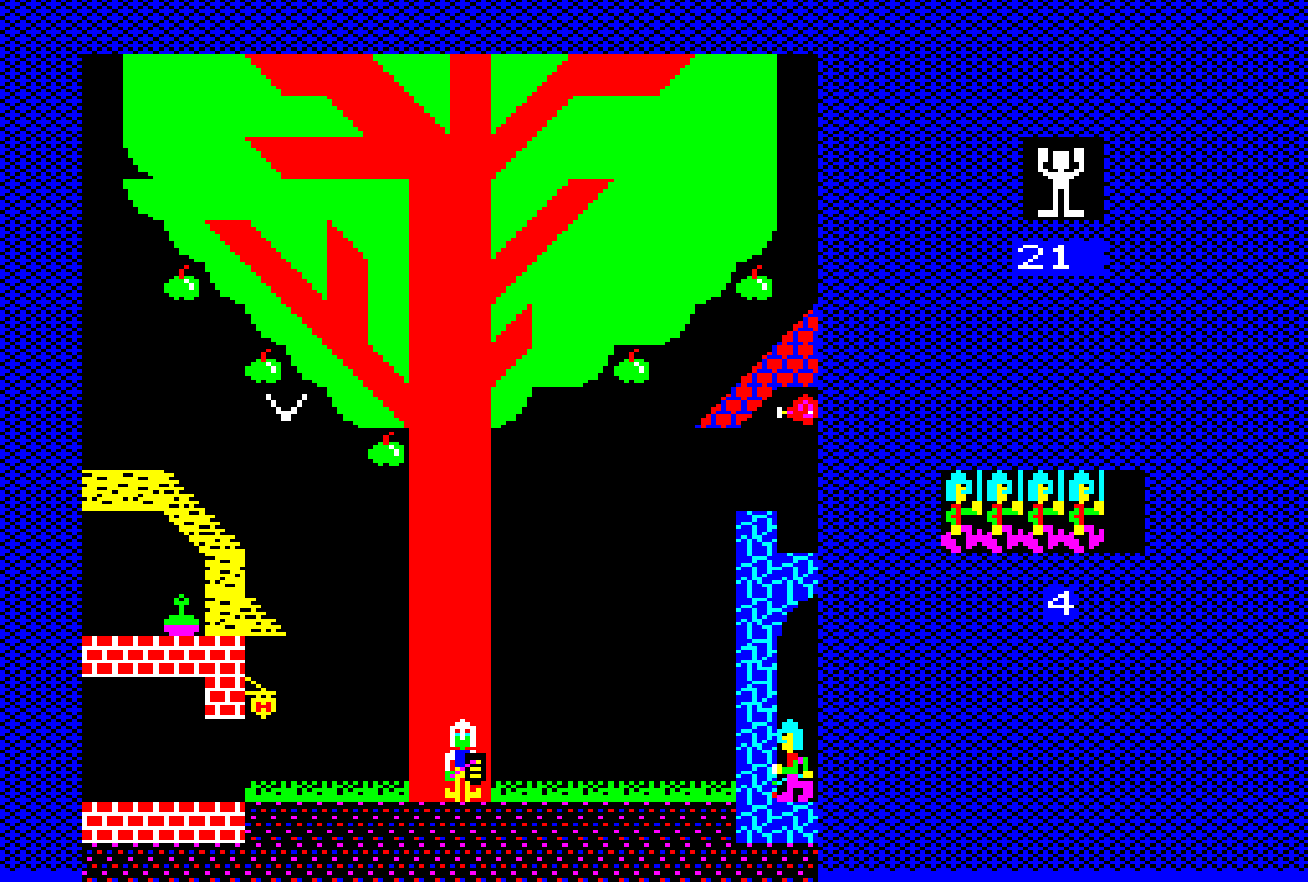 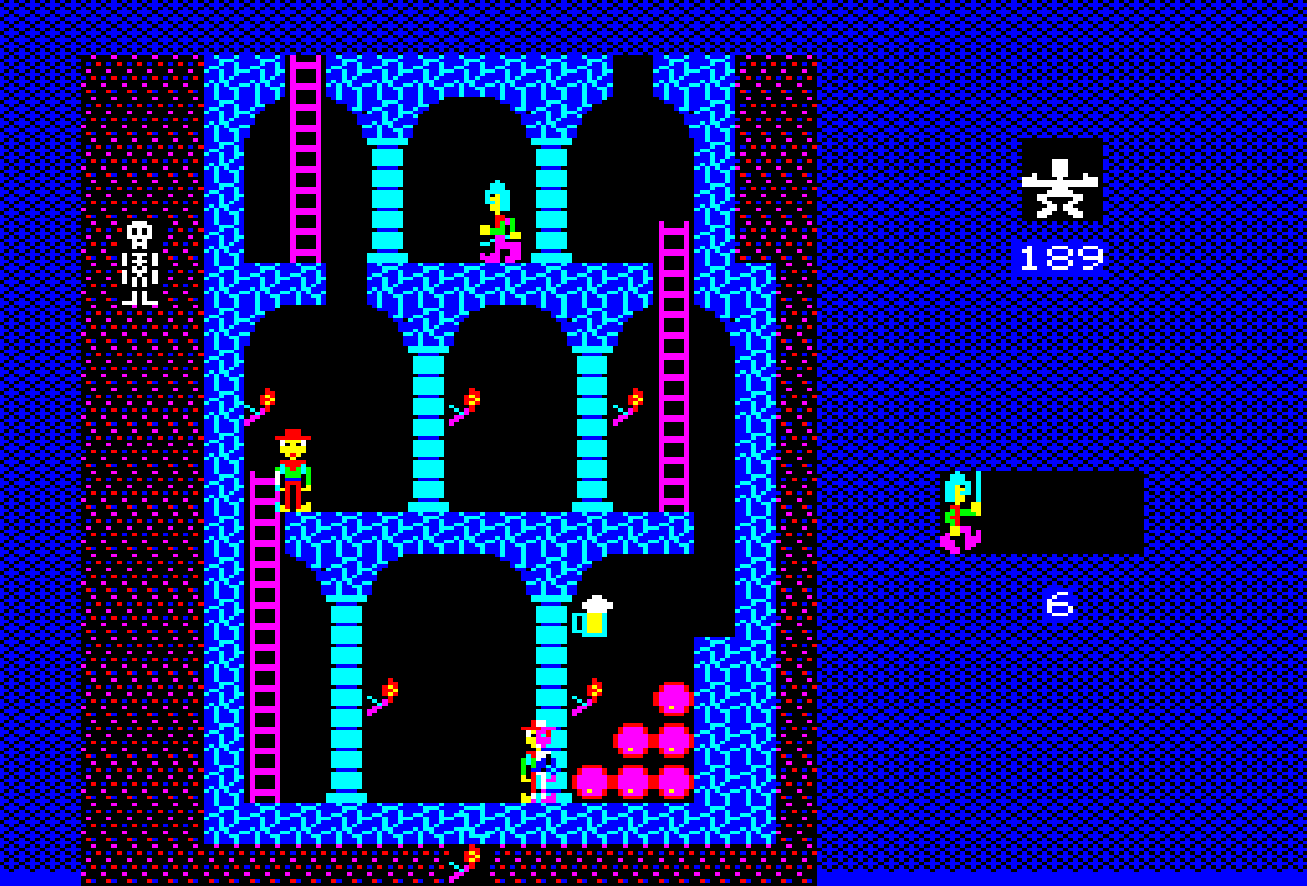